All Food Banks in Europe, under the coordination of the Federation of European Food Banks (FEBA), support refugees from Ukraine and the Ukrainian Food Bank. 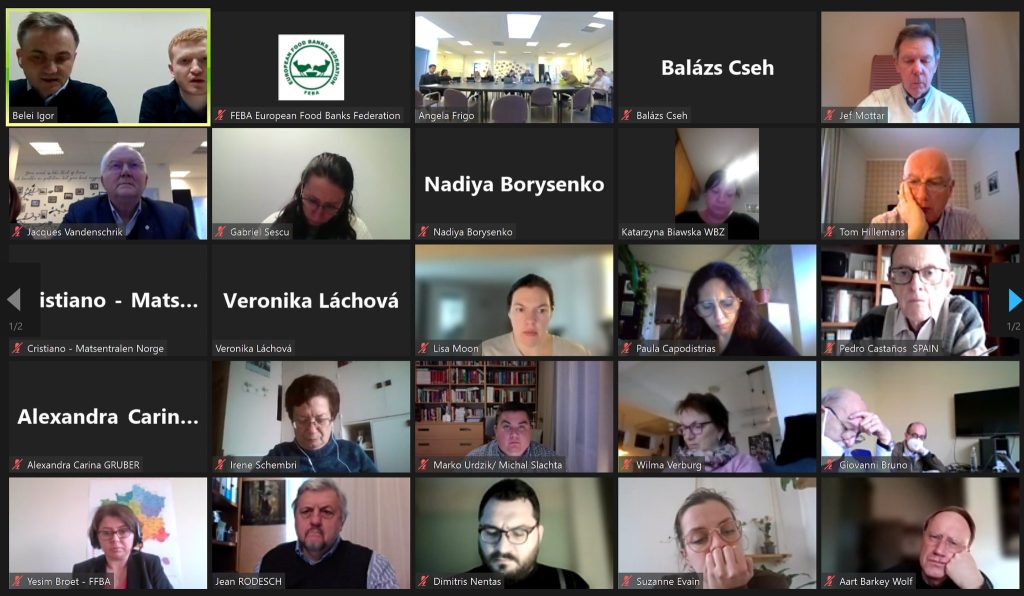 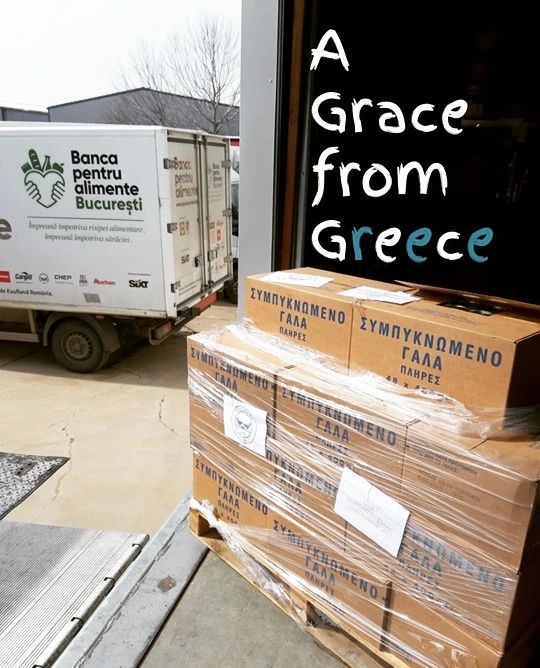 Already, from Athens, until March 24, 2022, there have been three shipments of basic food items, baby items and personal hygiene items to the  Food Bank in Bucharest.

The Food Bank’s missions are to neighboring countries, such as Romania, which has already welcomed 540,000 refugees, 40% of whom remain in the country. Despite the danger, food was sent to the Food Bank of Ukraine in Chernivtsi.

As it is extremely dangerous to enter Ukraine, food shipments are destined for neighboring countries, which receive or host thousands of people, families and young children. The food serves the needs of the refugees and – as far as possible – is transported locally, on the other side of the border, to Ukrainian territory. 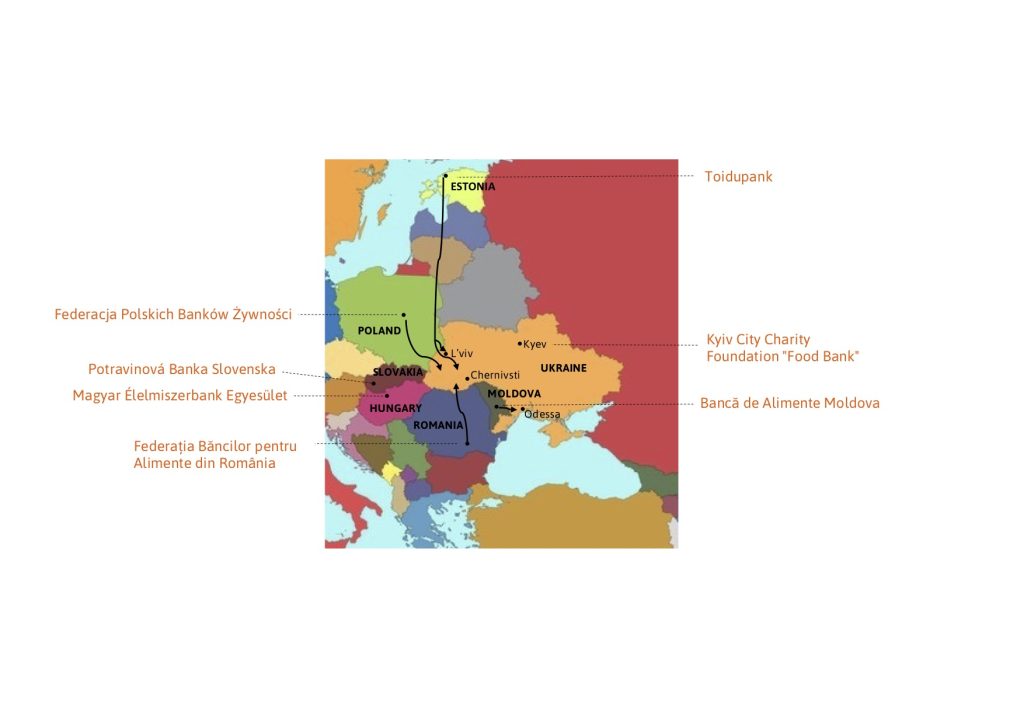 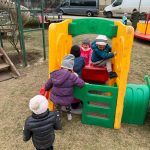 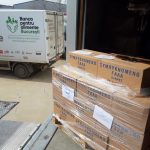 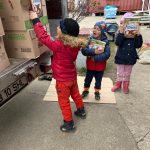 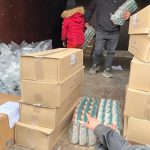 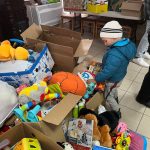 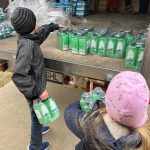 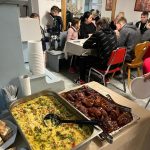 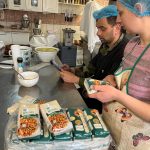 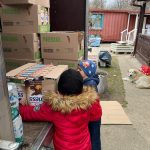 Our effort continues, and more food shipments will be made in the near future.

We are at the disposal of every company that wants to send products! 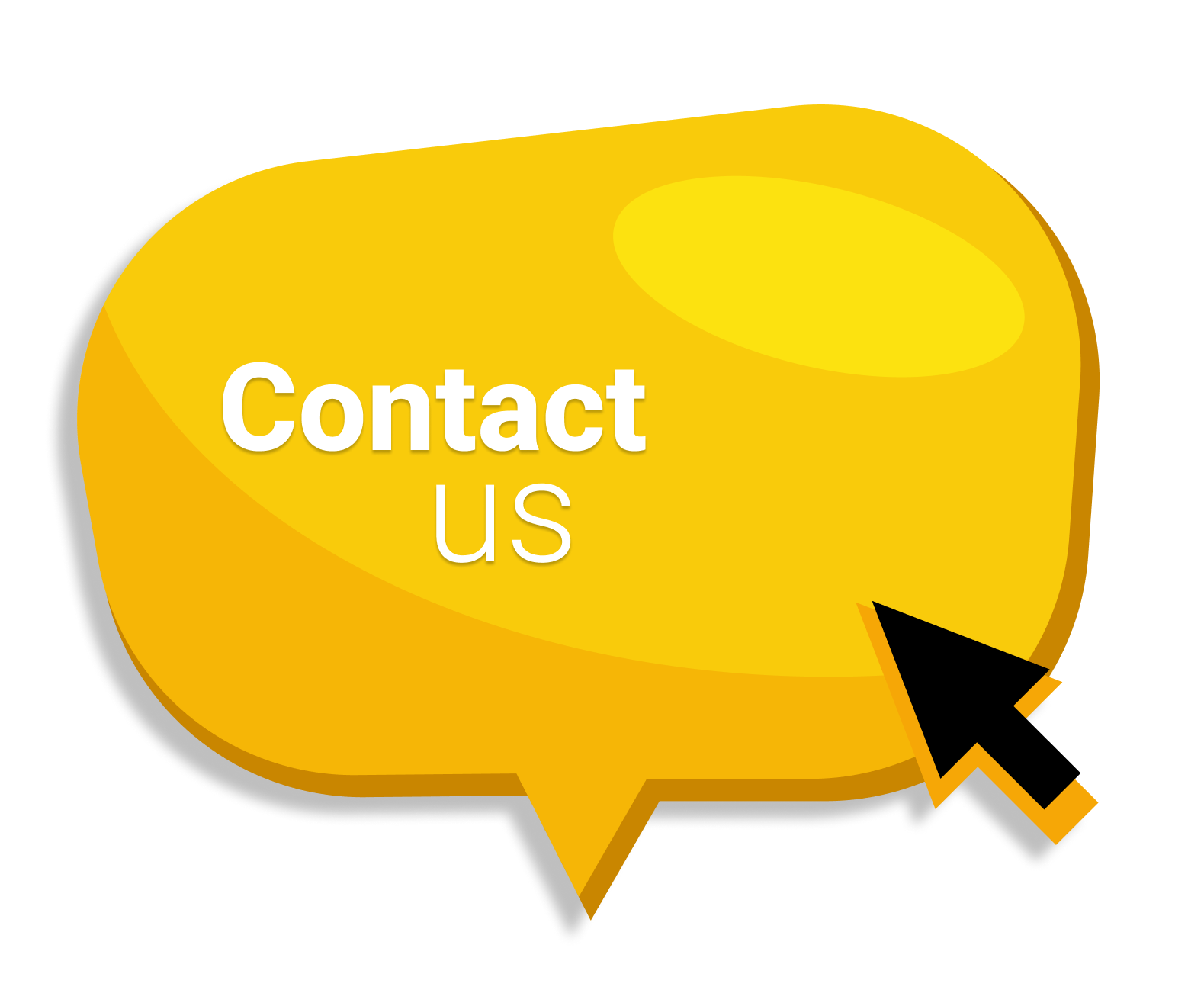 Many thanks to all the companies that gave us their products for this purpose,

while more donations are already on the way to the Food Bank! 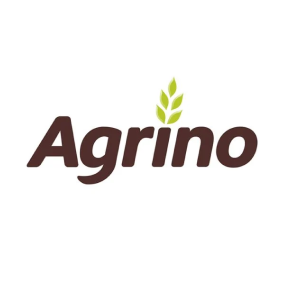 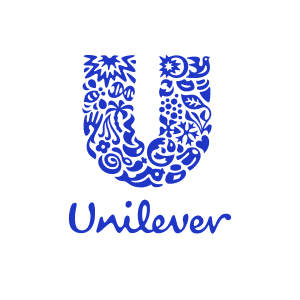 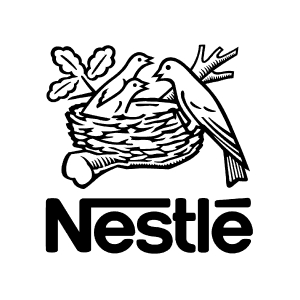 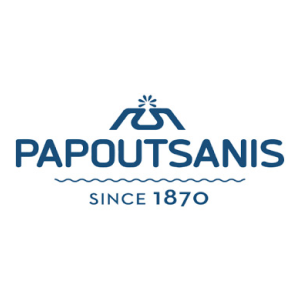 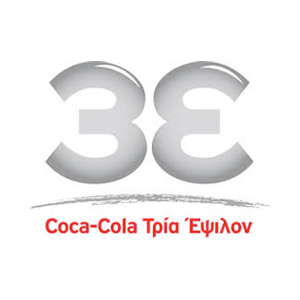 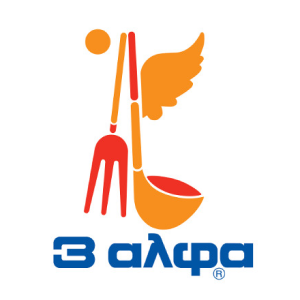 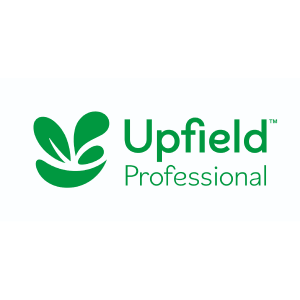 Our effort is supported by: 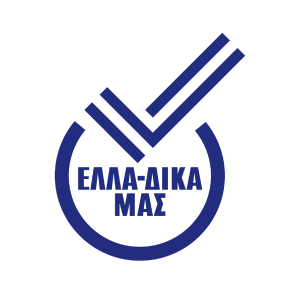 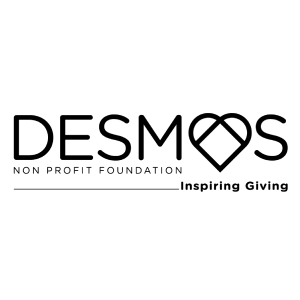